Happy Birthday To Us!

365 days after we formed, Chequered Ink has produced over 100 fonts and 16 games racking up 1.2 million and 80 thousand downloads respectively. This last year has been a fantastic experience for us and we’re so happy to have shared it with you. We want to thank you for all the support you’ve shown us for the last 12 months, and we hope to crank up the awesome for the year ahead! Right now though, we want to take a look back at what we’ve achieved in the last year. Check out our gallery below for a walk down a very Chequered Memory Lane…

On June the 18th, Chequered Ink was born, and in our first few weeks we got busy creating assets for use in GameMaker: Studio including graphics and various design-based scripts. 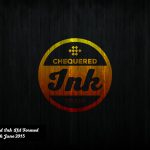 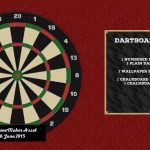 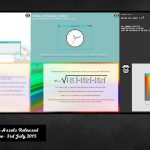 In July we debuted our first mobile app, InkPal, as well as our first game, Ring of Fire. In August, we completed our first client work, a trailer for Nocturne Games’ upcoming Steam adventure “Skein”. We followed that up with Innoquous 5, Orbit Frenzy and Ink Solitaire! 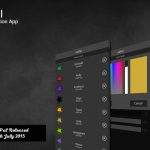 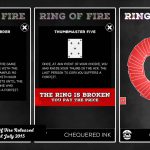 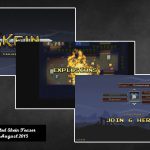 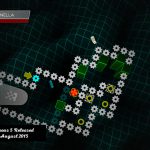 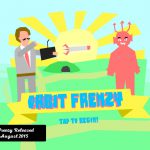 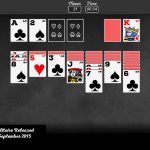 The last quarter of the year saw no less than 7 games pumped out by Chequered Ink! Super Dynapogo, Ink Cipher and Cavemen With Peashooters were all upgraded releases of Jam games, while Squid Poker, “Tap, Pass, Kaboom!”, Maddening Relapse 2 and 25 Days were all brand new releases. 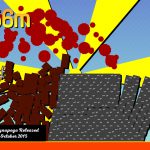 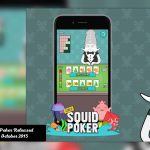 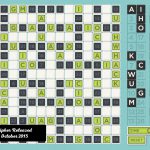 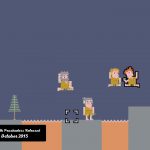 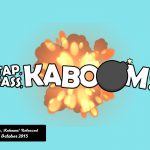 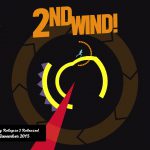 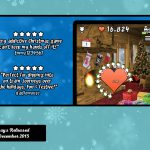 After 6 months of releasing games we decided to create a showreel. We hope to do the same in December this year for even more games released in 2016.

We kicked off 2016 with a return to publishing GameMaker: Assets. InkRPG is our collection of assets for use in RPG and adventure games, which we have been adding to ever since! In January we also released the beastly mega pack that is Nal is Dead, as well as the 3D retro classic Won’t You Be My Laser?

In February we (unsuccessfully) launched a Kickstarter for our card game, Coalition, but we still managed to turn the dream into a reality and released the card game on March 11th. Three days later, we released the hugely popular Gyro Boss on Android, iOS and Windows Phone. 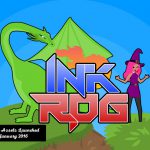 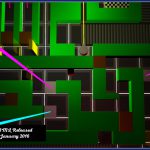 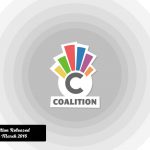 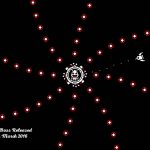 In May we got our big break on Steam and released Innoquous 5, and also released FKR10. At the start of June we released Chippity Flip and we plan to continue developing some of our fantastic upcoming projects for the rest of the month. 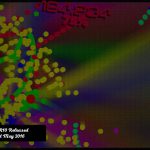 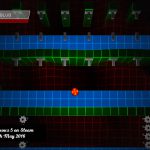 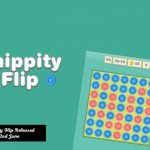 Over the next year we want to bring you so many more fonts, games and apps, there’s never enough time in the day to work on them all!

In the next 6 months or so we hope to bring you Tick Tick Pass, Tiny Wayfarers and NAL is Alive along with all the other great ideas we can throw at you! 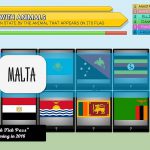 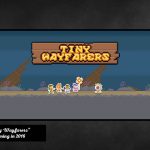 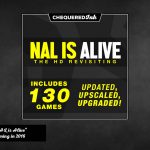