Chequered Ink is a design studio founded in Bath, UK, in 2015. We make games, software, fonts, eBooks and all sorts of other cool digital stuff.

Dan is one of the two co-founders of Chequered Ink Ltd, forming the company in 2015 with industry colleague and friend Allison James. From 2012 Dan became a self-employed digital designer completing client work for companies like Microsoft, Burger King and Goode & Son. He also began to release commercial games under his long-standing internet pseudonym “Wormintheworks” including titles like SuperBeanJump, Chickens & Moles and Ring Of Fire. 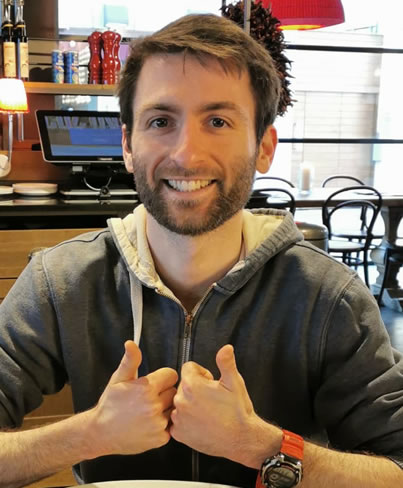 Allie is a co-founder and director of Chequered Ink. Having published many games using GameMaker and GameMaker: Studio by YoYo Games, since 2003, she was swept up by the company in 2010 during its inaugural office-based year, becoming a professional game developer. For 5 years Allie worked on over 20 titles such as Simply Solitaire, Fire Escape and Maddening Overload, contributing to the popularity of YoYo Games in the casual gaming market. 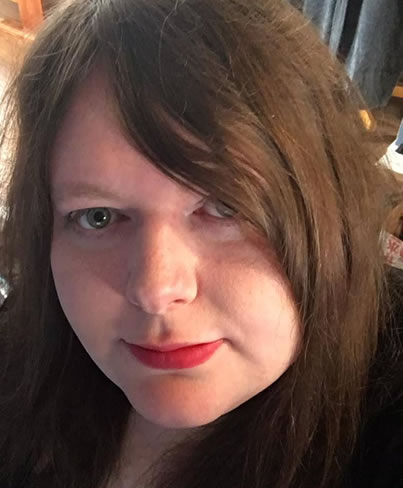